Ataq Airport (IATA: axk, ICAO: Oyat) is an airport that serves Ataq, the capital city of the Shabwah Governorate in Yemen.

Ataq Airport The regional airport was established in 1987 with the help of Russian comrades as a military airport to control the desert border with Saudi Arabia and the Yemeni Arab Republic (formerly North) and then received its first civilian flights in 1988 and was the first trip to it from Aden International Airport (the capital of the Republic of Yemen Democracy (by the national airline of the Democratic Yemen) after the restoration of the Yemeni contingent, the airport was used to transport foreign experts working in the oilfields of Shabwah Governorate until early 2011, when direct flights were opened from Aden and Sana’a to Ataq, the capital of Shabwah Governorate.

The airport was found at an altitude of 3,735 feet (1,138 m) above sea level, At the airport there is one landing runway asphalt 13/31 measuring surface: 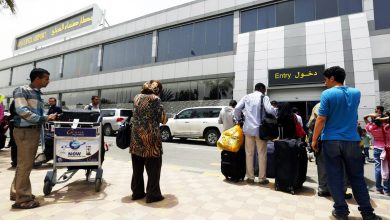 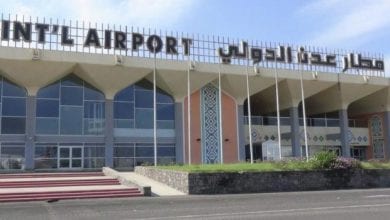 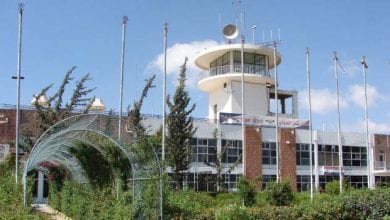