The International Air Transport Association (IATA) expected Tuesday that the world’s aviation sector will lose $ 252 billion in revenue this year due to the new Corona virus, which is twice the previous forecast of $ 113 billion.

“It is the most profound crisis that has ever passed in our sector,” said union director general Alexander de Juniac, during a conference call, calling on governments to provide assistance to cope with the “liquidity crisis”.

The travel ban , some countries’ suspension of flights, and the sharp drop in air travel worldwide have prompted airlines to suspend or curtail their activities.

American Airlines, for example, cut international flights by 75% until May 6, and shut down nearly all of its fleet of wide-body aircraft. 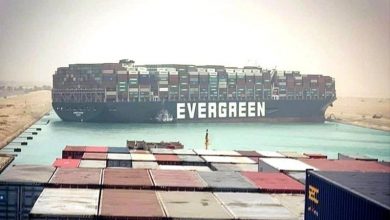