Field teams affiliated with the Transport Authority and the Road Maintenance Fund, in the Al-Hatarsh and Shamlan areas of Sana’a Governorate, began today to oblige heavy transport drivers to implement the axial scale law and implement it.

The Deputy Chairman of the Joint Committee to Reduce Excess Loads on the Road Network, which is made up of the Land Transport Regulatory Authority and the Road Maintenance Fund, Hashem Al-Wadie, during the commission’s launch of its work mechanism, stressed the importance of the cooperation of the relevant authorities in the success of work to maintain the road network.

He indicated that, during the next week, similar teams will be launched in the governorates of Hodeidah, Dhamar and Ibb.

While a member of the Joint Committee, Walid Jarallah, explained that the field teams will work around the clock to familiarize transport drivers with the legal cargo and the measures that will be taken against them in the event of a violation, along with undertaking pledges to do so 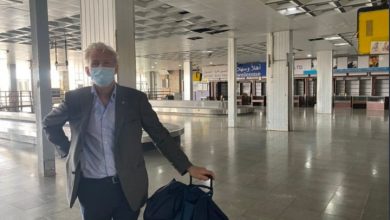 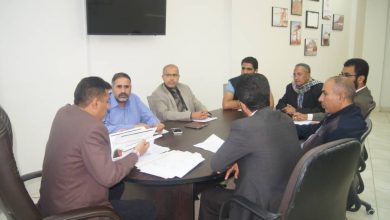 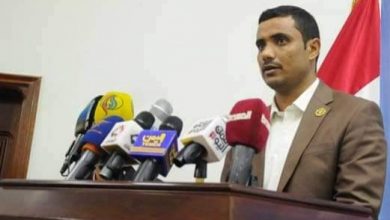