After a few decades ago in the automotive world there was a dispute between petrol and diesel, today electricity is the point of controversy.

Against the background of many giant brands producing battery-powered electric cars of different classes, these cars are still slowly gaining their popularity and position in the market.

Of course, the first feature, and the main feature of these cars is that they are environmentally friendly, as they are today really strong, well equipped, and able to travel many kilometers without charging, but that is not all: technology is advancing, and it still has many surprises in its future. .

Audi is set to unveil a battery-powered crossover from the Q4 e-tron, in addition to a modern version of the Sport back e-tron, which is now being tested in Northern Europe. It was revealed last year, and it looks like the large-scale production version will be very elegant, except perhaps only for the hoods that won’t be as aggressive. There will also be some interesting details in the engines, as we will see a two-engine system with a total capacity of 302 hp, so that the car can reach its maximum speed of 180 km / h in just 6.3 seconds. The energy reserve is 402 km. The battery can be charged to 80% in just about 30 minutes. Both Audi models are expected to be launched this year.

Volkswagen engineers are working on testing the ID.6 electric crossover, the most extensive model in the company’s line of electric vehicles.

The rear of the car will look like the ID.4 model, however, and unlike the “fourth” model that features front-wheel drive designed primarily for city traffic, the “sixth” model will only be available with four-wheel drive and two electric motors. It is possible to choose the engine capacity between 300 and 410 horsepower, and the batteries will also have different capacities, one of which will give the car the ability to travel 450 km without charging, and the other up to 600 km without charging as well. It is not clear exactly when the “Volkswagen” presentation of these cars, but the company promised to present its new model this year.

Kia is not lagging behind its competitors, as the CV electric crossover is being tested in the company’s South Korean home. The car will be 313 horsepower, capable of acceleration from zero to 100 km / h in 5.2 seconds, and the car has a range of 550 km without charging. The company promises to provide a high-performance version, which can reach 100 km / h in 3.5 seconds, while the top speed is 260 km / h, and a full charge is completed in less than 20 minutes. Kia has promised to present its models in Europe next April. 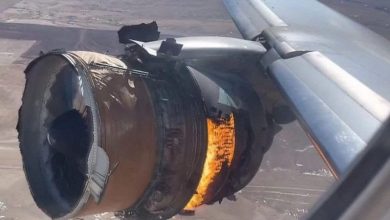 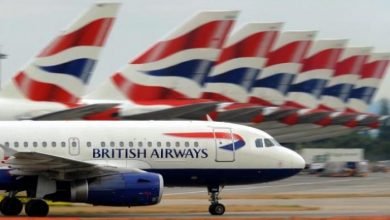