The chairman of the General Authority for Regulating Land Transport Affairs, Walid Al-Wadaei, and the director of the cleaning project in the Municipality of Al-Asimah, Ibrahim Al-Surabi, launched a cleaning and improvement campaign in all the transport sorting positions in the Municipality.

The campaign implemented by the Cleanliness Fund and Project and the Transport Authority office in the Municipality aims to remove waste and distorted appearances, rehabilitate public transport stops and sort out the directorates, in order to ensure the preservation of cleanliness and the environment in conjunction with the advent of the month of Ramadan.

At the inauguration, in Bab Al-Yaman sort, in the presence of the directors of the authority’s office in the secretariat, Muhammad al-Shahari, the Directorate of Safia Naji al-Shayani, and the sanitation area, Muhammad al-Qatash, stressed the importance of implementing improvement campaigns to qualify the positions and sort the transport.

Al-Surabi and al-Shahari indicated that the campaign will continue to remove waste and improve hygiene in the land transport sorting stands, to improve the aesthetic and environmental view of the capital.

The inauguration was attended by the Director of Visual Improvement in the Cleaning and Improvement Fund of the Municipality, Muhammad Al-Bashiri, and the Deputy Director of the Office of the Transport Authority Branch in Al Safia District, Samir Alyan 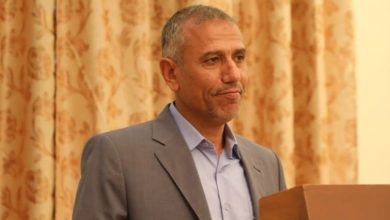 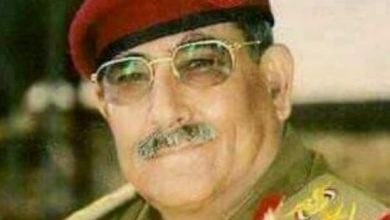 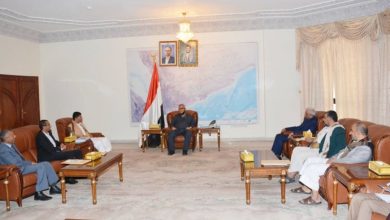