A meeting at the General Authority for Regulating Land Transport Affairs, headed by the Authority’s Chairman, Walid Al-Wadayi, discussed the mechanism of organizing sorting work and routes in the capital secretariat .

The meeting, which included the deputy for the Services Sector, Abdul-Fattah Al-Sharafi, the President of the Drivers’ Syndicate, Abdullah Al-Gharbani, and the sorting representatives, reviewed the chronic work mechanism for organizing sorting, reducing traffic jams and preventing random collection .

Al-Wadai’i stressed the need to adhere to the chronic work mechanism in order to serve the national interest, fight corruption, prevent randomness, and improve the areas of land transport .

The head of the authority urged concerted efforts, work in a team spirit, and organize the work of sorting the secretariat and other governorates, according to the absorptive capacity, and in a way that contributes to reducing traffic jams .

In turn, Al-Sharafi stressed the cooperation of the local authority in the secretariat with the authority to serve the public interest, stressing the need to adhere to the law and order .

Meanwhile, the head of the Drivers’ Syndicate and the sorting delegates expressed their willingness to cooperate with the authority and work with the chronic work mechanism to organize the sorting 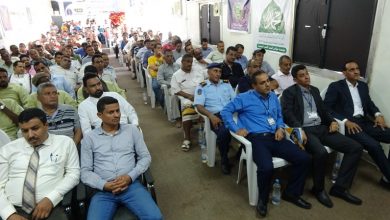 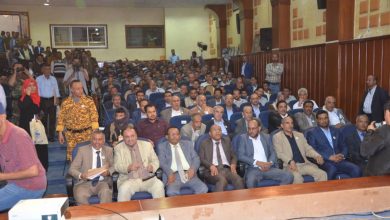 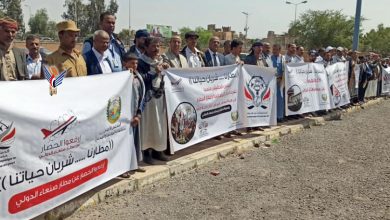