The United Nations organization said that the profits of international airlines recorded “a possible decline by 4 to 5 billion dollars,” according to “AFP” on Friday.

“About 70 airlines have canceled all international flights destined to and from the mainland of China, and another 50 airlines have reduced their related air operations,” she added.

ICAO pointed out that the first quarter of this year recorded “a decrease between 39% and 41% in the capacity of passengers, i.e. 16.4 to 19.6 million passengers less, compared to what airlines expected.”

“Before the epidemic, airlines were planning to increase their capacity by 9% on international flights to and from China during the first quarter of 2020 compared to 2019,” the organization said in its statement. 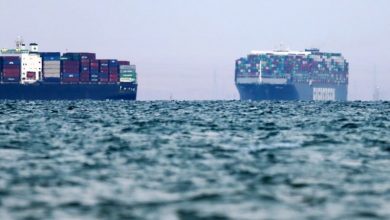